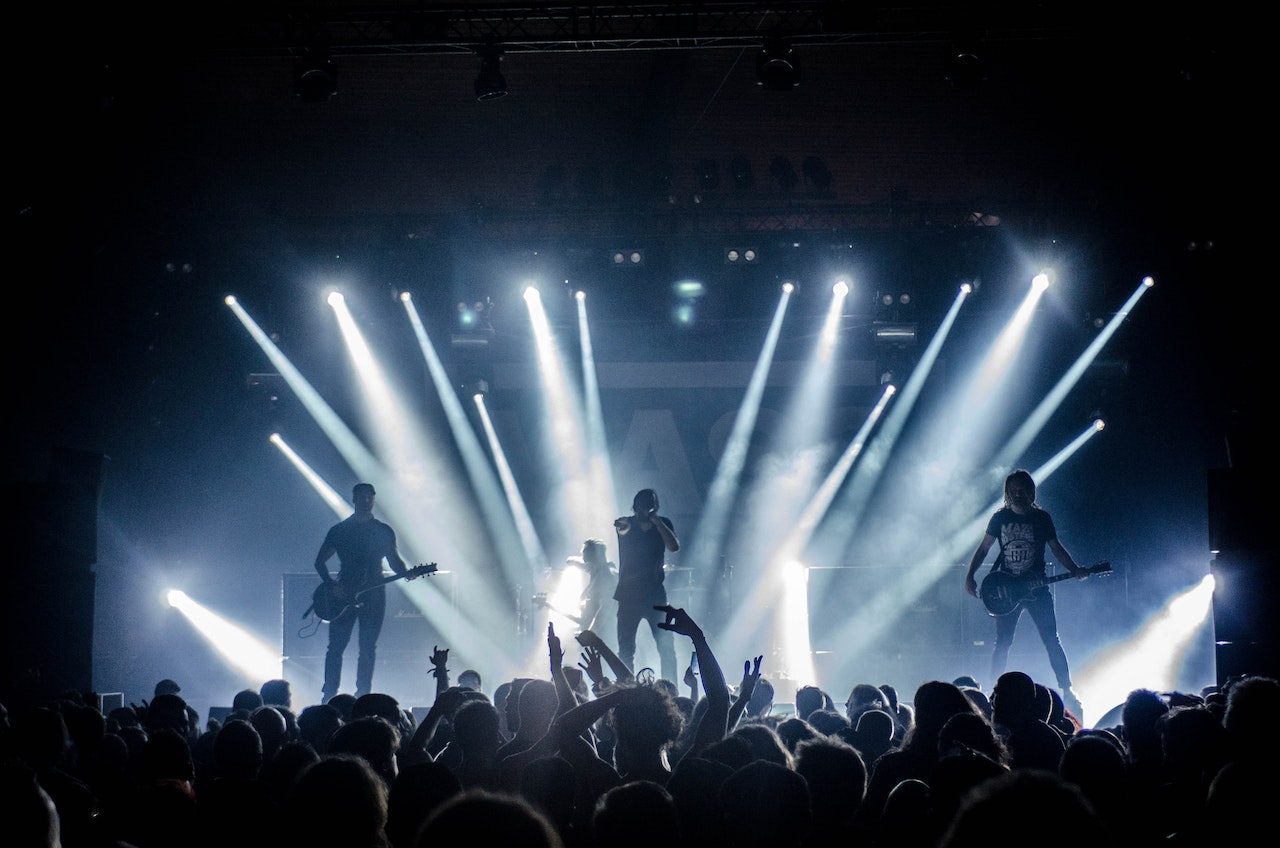 For two years, bands and musicians had to let many concerts rush – and also the new year begins with great uncertainty. Now they fear and hope for a reunion with the fans soon. Most bands only get in touch with their followers through social media and sites like Reddit where they start their own subreddits to keep their fans updated.

So did the Berlin rock group Kadavar: “I’m looking forward to playing a normal tour again. I miss the travel with the band and the exuberance that you can give and take with you at a show,” says drummer Christoph Bartelt of the German Press Agency. At the same time, he is afraid that it will go on like this forever. “When I imagine that someone around me would have a hard time catching it, that scares me the most.”

In the first year of the pandemic, concerts were almost impossible. And if so, only in unusual settings: Greats like Heino, Nena, and Karat played in front of fans sitting in the car or on picnic blankets. Last summer, after several pilot projects, the concert halls slowly reopened their doors. Indoor concerts were possible again – even if only with proof of vaccination or convalescence. With the start of the fourth wave in autumn 2021, many concert tours have been postponed again. The reason given was also the inconsistent rules in the federal states. Bands and organizers are now waiting for spring and the drop in infection numbers.

Jens Oberthür, one of the three managing directors of the Berlin booking agency Powerline, emphasizes the great uncertainty that has not disappeared in the new concert year. The agency has many independent artists under contract. With the onset of the pandemic, the market collapsed by 80 percent, which has continued to this day. Successful hygiene concepts would have provided optimism in the summer of 2021. But because of the new Omikron variant, it is now completely unclear whether and when concerts will be possible again regularly. He also expects an immense concert density and corresponding competition for this year, as new tours and concerts, some of which has been postponed several times from 2020 and 2021, would be added. 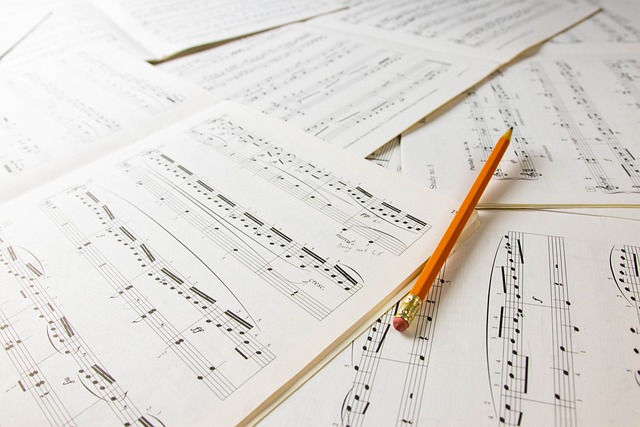